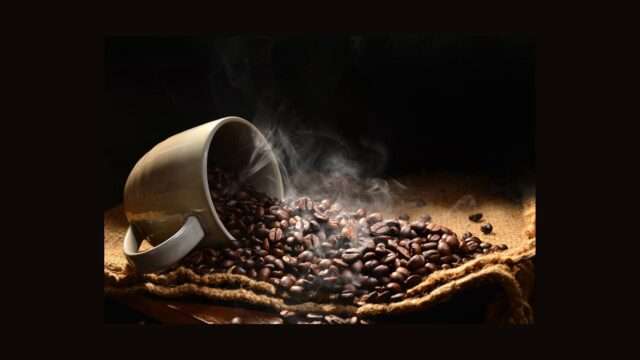 Brazilian coffee is considered the best of the best, and it has millions of fans worldwide, in every other city, country, continent, you name it. Brazil is the 5th largest country in the world by population and size. Much of the country might be rainforest, but Brazil’s warm tropical climate makes it very conducive for growing coffee. So what exactly makes Brazil the world’s largest producer and exporter of coffee?

Brazil is the largest coffee producer in the world

Brazil has been the largest coffee producer globally for over 150 years, head and shoulders of any other country in the world. The following country on the list is Vietnam, and Brazil produces twice as much coffee as Vietnam. Brazil is not just the largest producer but also the biggest consumer of its coffee.

Most of the coffee regions in Brazil are alongside the Atlantic coast in southern Brazil. The highest quality Brazilian coffee grows here because the conditions in such areas are highly conducive to producing the best coffee, including arabica and robusta beans. The temperatures in these areas are steady around the year.

Such regions also receive very moderate rain and sunlight, which is ideal for the growth of arabica and robusta coffee beans. The rio minas brazil coffee grows at around 400-1600 meters above sea level, and most of the coffee production in Brazil happens in Sul Minas, Cerrado, and Mogiana.

Important things to know about coffee production in Brazil

Brazil fails because it doesn’t have many areas with higher elevations required for producing top-class coffee. Most of Brazil’s coffee plantations are in lower altitudes, so such farms can grow coffee a little faster. Lower measurements are conducive to robusta beans’ growth, and the overall result is a very high quantity and not always the highest quality coffee.

Brazil’s coffee industry continues to get better with time because the country invests a lot of time and money in producing the best drying technologies for speeding up processes and mainly for protecting the coffee beans from being fermented.

It happens mainly because of the low humidity levels in Brazil. Still, over time, Brazil has mastered the entire processing method, resulting in Brazil’s ability to produce the best pulped natural coffee known to man.

Why is Brazil called the land of specialty coffee?

Brazil is considered the land of specialty coffee because it uses the latest and most cutting-edge technologies in its coffee farms that are developing rapidly. Over the past couple of years, technological advancements have made cultivation methods much more efficient increasing Brazil’s ability to produce a much higher quantity of rio minas brazil coffee beans.

It is no surprise that coffee plantations in Brazil report the highest yields in the world, with around 12 to 35 bean bags per single hectare. The quantity here is fully supported by quality. Over the past couple of years, it has been seen that Brazilian coffee producers have begun offering a lot more specialty coffee brands.

In Brazil, vast areas of land are entirely devoted to the farming and cultivation of coffee. However, it must be noted that these areas don’t exist at ideal altitudes for growing very high-quality beans. It is what often causes cherries to ripen at different rates.

When people pick cherries, smart farmers pick the ripe ones, but the problem in Brazil is that coffee farms are often harvested using machines. It means that coffee cherries get picked quite efficiently, which ensures that the harvest quality is not as high as on the farms harvested by hand.

Check Out The Top Tips For Research Paper Writing?

How to implement VR in game development successfully?

CES 2022: Auto Technology are Forming in the Battle for Self-Driving...